Manuel Orrego-Zavala, a 37-year-old Guatemalan national, crashed his truck into Jackson and his Uber driver on the side of an Indiana highway back in February. Orrego-Zavala pled guilty to two counts of “DUI that causes the death of another,” TMZ reports. (RELATED: Illegal Alien Suspect In DUI Death Of Colts Player Charged With Immigration Felony) 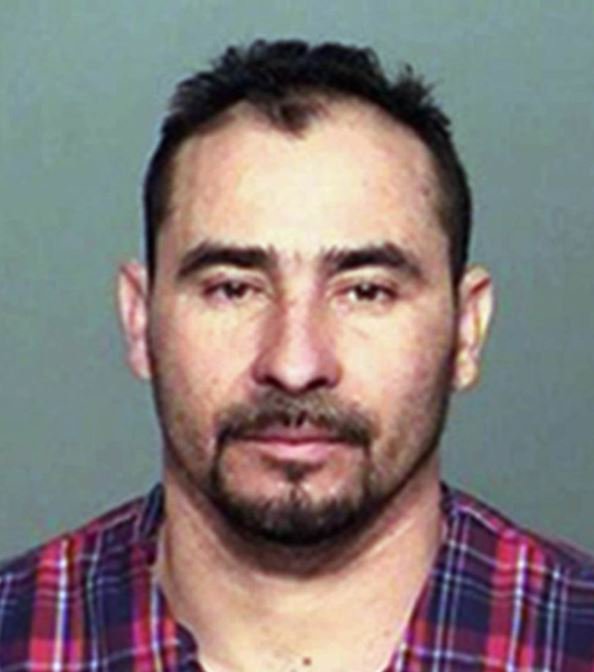 The incident made national headlines this winter after President Trump tweeted about the case, calling Jackson’s untimely death “disgraceful,” and turning up the heat on the immigration debate. (RELATED: Trump Is Right To Politicize NFL Player’s Death)

So disgraceful that a person illegally in our country killed @Colts linebacker Edwin Jackson. This is just one of many such preventable tragedies. We must get the Dems to get tough on the Border, and with illegal immigration, FAST!

If convicted, Orrego-Zavala stands to spend up to 16 years in prison. His sentencing is scheduled for September.

By Isabel Hughes isabel.hughes@gwinnettdailypost.com Gwinnett police say it’s “imperative” that two men who robbed a Norcross pharmacy at gunpoint be identified and captured “as soon as possible.” On Friday around [Read More]

Man thought to be around Atlanta suspected of murdering teacher in her 80s, now threatening ‘suicide

October 5, 2019 Kenneth Stepp Georgia News Comments Off on Man thought to be around Atlanta suspected of murdering teacher in her 80s, now threatening ‘suicide

Being Single – “When Hearts Collide”

October 22, 2017 Kenneth Stepp Relationships Comments Off on Being Single – “When Hearts Collide”

By Kenneth Stepp Have you ever been involved in a car crash? Most of us have on some level. The sudden jarring and the sound of an immovable thud. There’s [Read More]